The Importance of Routine For Your Child 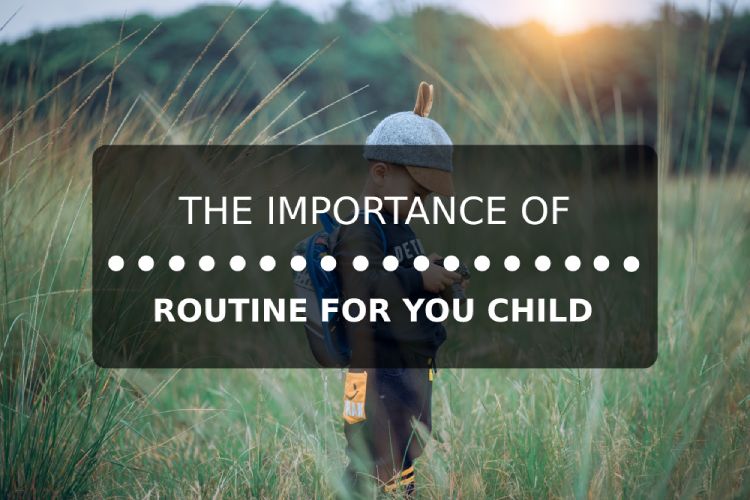 A child’s day is punctuated by routines, that is to say gestures and events that occur every day in the same order and, often, at the same time. The more predictable his daily routine, the safer your child feels.

Lets see the benefits of setting a routine for your child:

1. Sense of Security and Autonomy

During routines, some of your child’s essential needs (sleep, hygiene care, meals, etc.) are met. But routines go beyond physical care. Thanks to them, your child feels reassured, learns to take care of his body and asserts himself.

Clearly established routines reassure the child, because they allow him to know what is going to happen and to situate himself in time. For example, the bedtime routine can help the child fall asleep, because you have to be both calm and confident to drift off to sleep. When a child knows the steps of the routine that precedes bedtime, he falls asleep more easily because he feels safe.

3. Depending on the Age of the child, daily routines can take up to 40% of the time.

You can talk to your child during the routines to put the rituals and their usefulness into words. For example: “You feel better when you have eaten well! or “It’s nice to have clean hands, they smell good!” »

Thanks to routines, a child gradually learns to take care of himself: he goes to the toilet alone, washes his hands, brushes his teeth, gets dressed, etc. For example, with a morning routine, your child understands that he must first get dressed, then eat breakfast and brush his teeth. He feels more in control because he knows what to do and in what order. He thus develops his autonomy. It also gives him a sense of pride.

Find out how routines are a good way to teach your child to control their behavior.

You also allow your child to develop his autonomy when you let him make choices during the routines. For example, you can offer him two sweaters and let him choose which one to wear. Giving a choice, even limited, can encourage him to participate more easily. Depending on his age, he might even put on his sweater alone. If he is smaller, you can let him put it on partially and help him if necessary.

By letting him dress himself, at least in part, you help him develop the coordination of his movements. Moreover, he feels proud to do things with less and less help.

At daycare, children also use routines to develop their social skills. For example, they gradually learn to wait their turn to go to the sink.

Generally, children do not find it difficult to have a routine at home and another at daycare. They adapt to the ways of doing things in each environment and understand the differences well when you explain them to them. However, it can happen that toddlers react strongly at certain times of the day, such as naps or meals. If this is the case for your child, discuss with his educator in order to make the necessary modifications so that the routines of the two environments are more similar. This resemblance between the rituals will certainly reassure your child.

The secrets of a good routine

Never too late to set up a routine

If you haven’t really established routines with your child, it’s not too late to do so. Your child may be a little resistant at first, especially if he is used to deciding what to do. But with patience, you will manage to set up routines. You can start with that of the dodo since it includes different steps whose sequence is easy for your child to understand: we put on the pajamas after the bath, we read the story before going to bed, etc.

Here are some tips for developing effective routines:

Be consistent. The routine should be done the same way every day at the same time. Agree with the other parent to follow the same routine.

Keep it simple. Do not put too many steps in the routine so that your child can easily remember what to do.

Help your child develop good routines, from morning to night. Download the routine of Chaminou and his friends!

Be flexible. A good routine must adapt to the development of your child . For example, if he is now able to tie his coat on his own, this little task can be added to his morning routine before leaving for daycare or for school.

Serve as a role model. Show your child that you also follow certain routines. For example, when it’s time to tidy up, you can tidy up the kitchen while your child puts away his toys.

Involve your child. If he feels he has some control over his routine, your child will participate more easily. For example, ask him if he wants his story before or after the bath. On the other hand, if he does not follow the routine, he must know that there will be a consequence. For example, if he refuses to choose his clothes for the next day, he must understand that it is you who will decide for him.

Make routines fun. To help your child remember the routine and follow it, stick fun pictures on a board showing him what to do. You can also associate a song with a routine. For example, always sing the same song when it’s time to clean up or wash your hands.

See Also: Tips for Getting Your Kids to Eat Healthier

Thanks to routines, your child learns to organize himself and develop ways of doing things that he can use at school. For example, dressing alone to go outside, washing hands after using the toilet, and putting toys away when finished playing.

When your child has a routine at home, he also has an easier time following instructions at school and getting along well with others. In addition, a child who feels safe and confident through routines will be more available to learn things in class.

Routines bring a sense of security and confidence to your child.

It is easier for a child to follow instructions at daycare or school if they have routines at home.

It’s never too late to establish a routine with your child. 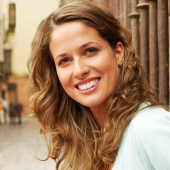 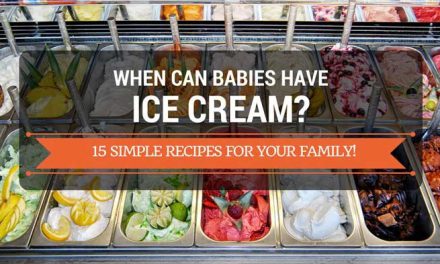 When Can Babies Have Ice Cream: 15 Simple Recipes for Your Family! 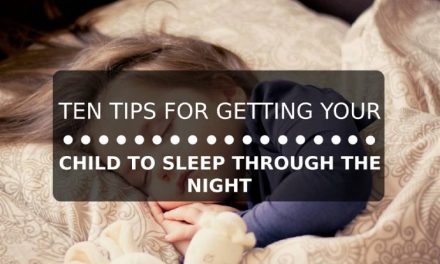 Ten Tips for Getting Your Child to Sleep Through the Night 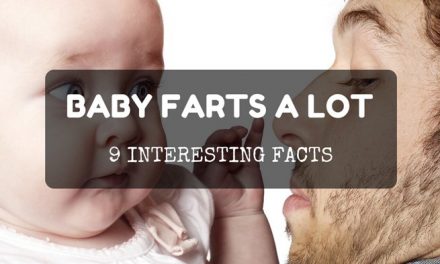 Baby Farts a Lot: 9 Interesting Facts That You Need to Know! 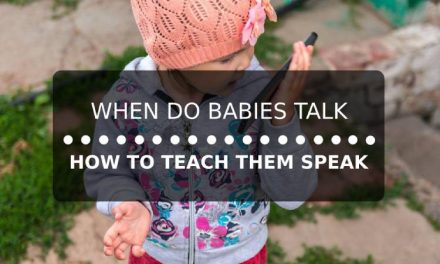 When Do Babies Start Talking & How to Teach them to Speak